In the summer of 1973, with financial assistance from the Council (Yolo Council for Retarded Children), four members of a local family opened and ran a home for adults with developmental disabilities as a six-week pilot program. The home, which the four original residents referred to as “Summer House,” was opened to determine the success and feasibility of group home living for people with disabilities.

The response to the project from both parents and residents was overwhelmingly favorable. As a result, the Council, appointed a Residential Committee to pursue opening a permanent home. Efforts of the committee led to the opening of the first Summer House program in a rented single-family house in Woodland, California on March 1, 1974. The program was a home for up to five residents, but was not suitable for housing both men and women. As a result, a non- profit corporation called Summer House, Inc. was formed in November of 1974. In December of the same year, the new corporation purchased a more suitable building for the program. The building was a four-plex, which has since been remodeled many times over the years to create twelve private bedrooms for individuals with developmental disabilities.

Learn About Our Programs Here 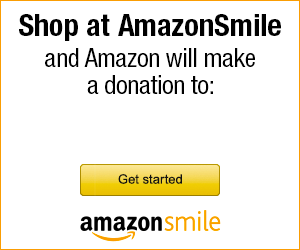 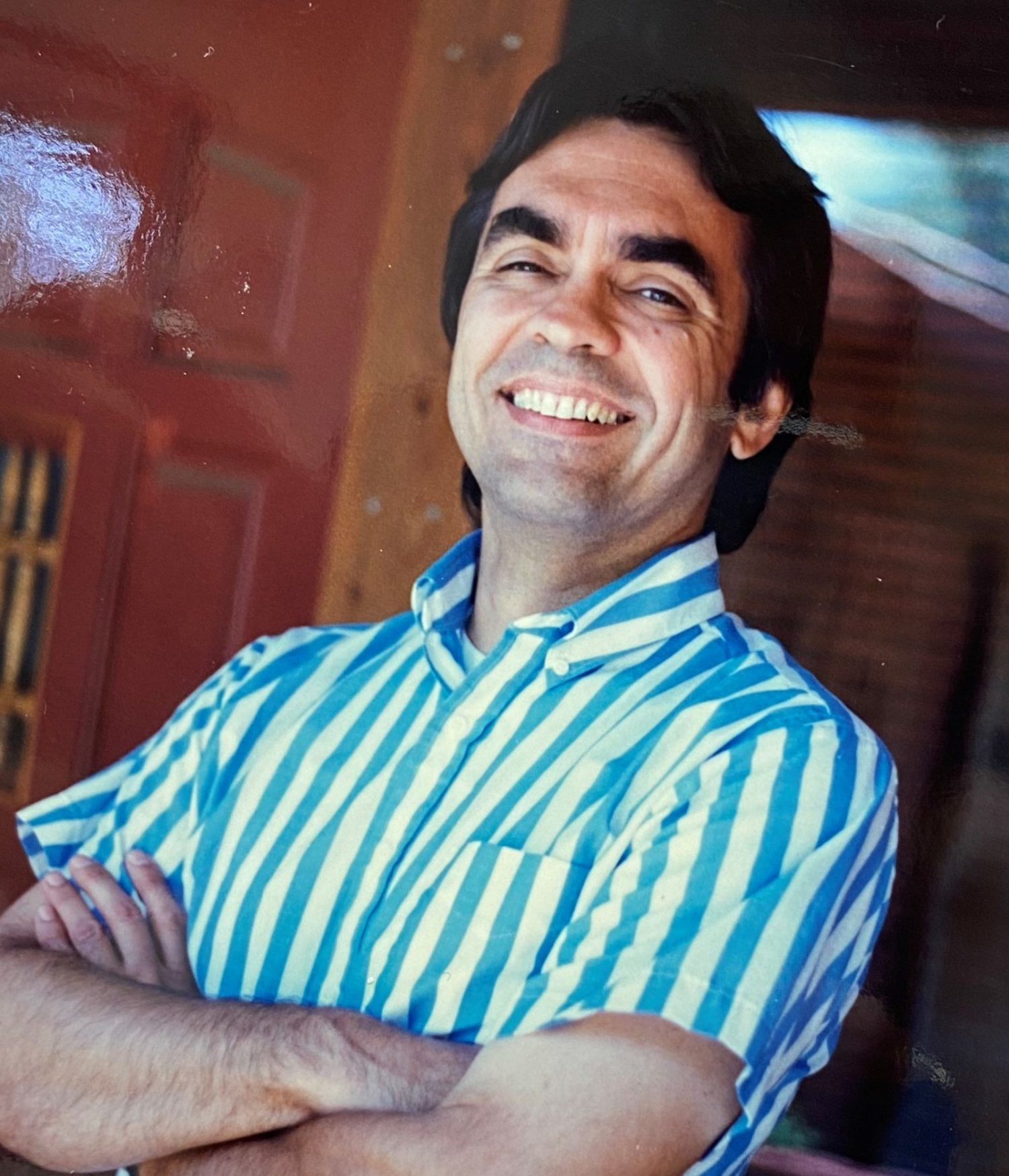 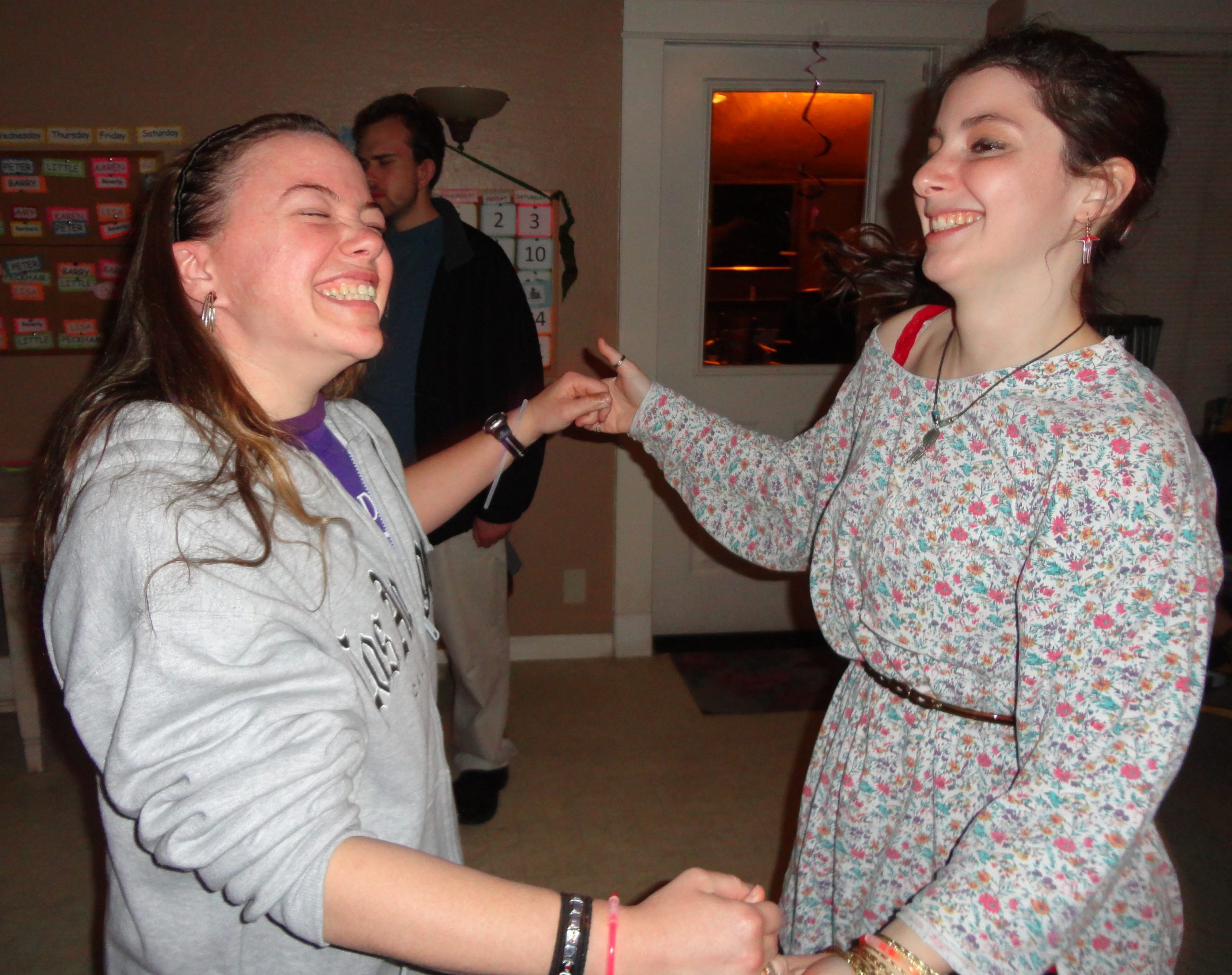 We at Summer House Like to Whistle, Sing, Dance, and Connect with Others While We Work! Our Summer House history tells us where we came